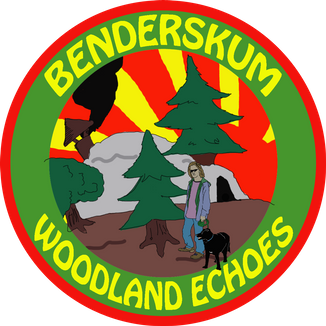 Any old Horse on a skateboard below

on other pages stuff about; 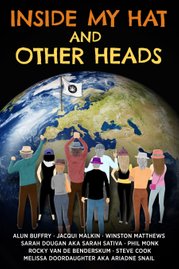 Scribbler of scribbles and writer of well...

who once stood for parliament 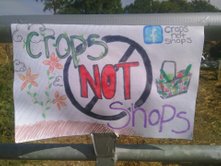 To your right is a book of drivel published by my invisible friend String he says all profits will go to Crops not Shops so 70p a time, it's crap though

To buy one of 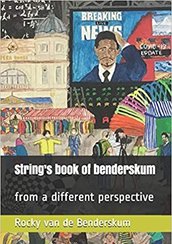 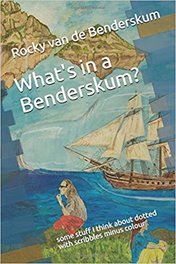 Never Forget; Wherever you go... 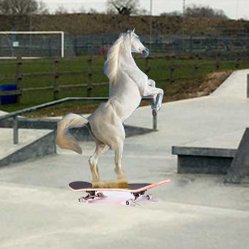 There's a very vegan poem at the bottom of this page

So if you are an meat eater you might become enrageed

There's loads more stuff on here some you won't believe

Leave this site immediately this is not for you intended

Nothing of the following is for you to be recommended

UNDERGOING change be right back

Who am I? Why should you care?

I’m as mischievous as my lack of hair

I’ll do you no harm

and I’m not short of charm

But beware of my cynical tongue

I’m actual an optimist or something that rhymes like this

It is what it is, I might take the piss

But I’m not the only one

And maybe I do it for fun

So now who are you? Where do you live? What do you do?

You can trust me it’s true, I wouldn’t harm you

Is it rude to ask? What is your pin code?

Pass me those bullets I’m empty and needing a reload

What that’s all about I’ve no fucking idea

My mouth says the words that the computer types here

So don’t blame me for writing this drivel, no, it isn’t me you should blame

No it’s String my invisible friend, I think the fuckers insane

Home or Benderskum, Walden or a different drumbeat

There once was a man who lived in the woods

He lived very simply for he knew that he could

Life was not easy to live in that manner

But being astute he was always a planner

Fetching wood for the fire and water and food

Clothes on his back and feet mostly shoed

The wonders of nature never ceased to amaze

Soft touch of the rain and the suns warming rays

However it pleased him this life that he’d chosen

This wonderful life in amongst all the trees

At night time a candle to help him to see

The only buzzing was the sound of the bees

He lived his life freely and as rich as a king

He didn’t have money but what joy can that bring

His freedom was something that many have lost

For many have needs that are heavily embossed

He lived in a way that most have forgotten

In the civilised world with foundations quite rotten

So if you go to the woods try not to rush

And perhaps stop to think take a leaf from this book

What will be is not certain and not something to worry

So live in the present there is no need to hurry

I knew this from her strange hello of Toedeledoki

I met her near the Rijksmuseum we sat beneath a tree

Then went to have some coffee in a nearby coffee shop

And listen to some music and smoke a little pot

At close we walked and laughed and dreamed

Into the night with my onzichtbare vriend 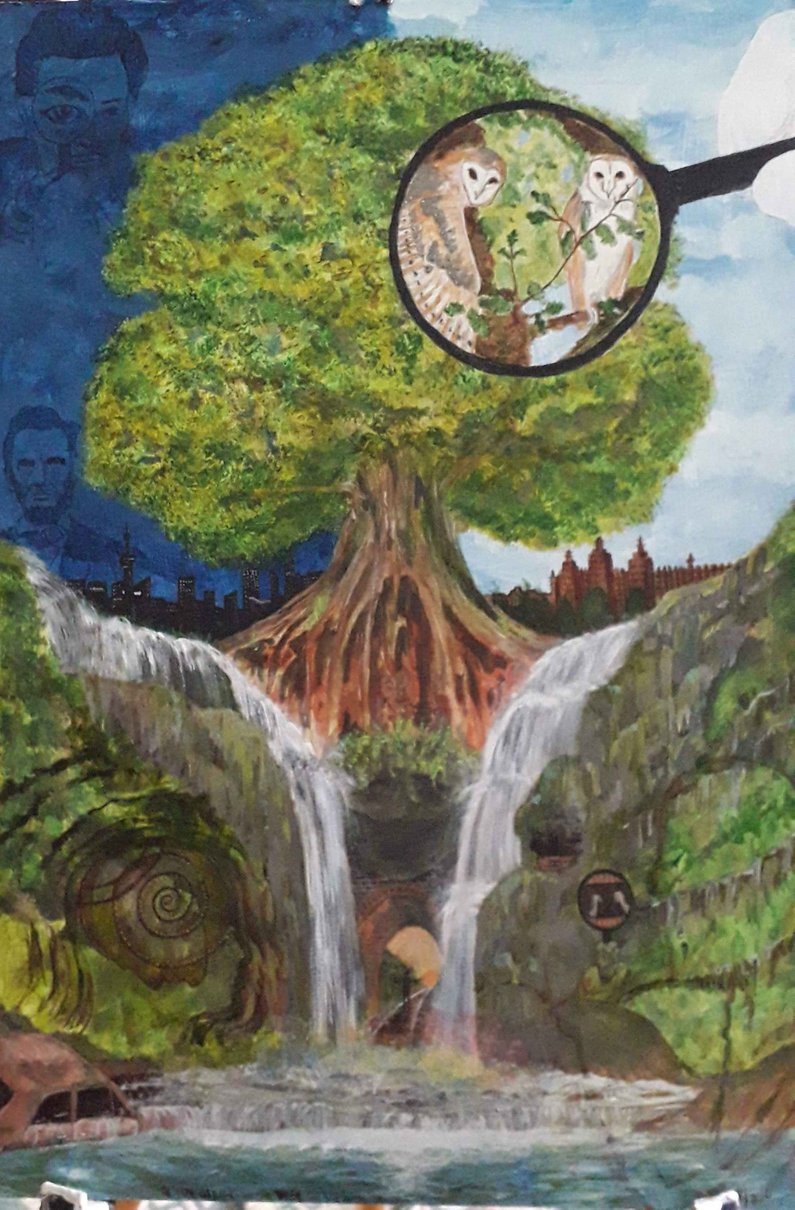 Because people are somehow scared of your personal lifestyle choices

Because you love a bag of those sticky jelly sweets

Morally duplicitous behaviour could be something for you to beat

But tell me that I should eat meat again, get back in the sea

It’s just, as you seem to like it so much, why not cats and dogs and horses?

They die because the farmers only want to make a buck

To cater for the diet it seems the majority have chosen

Whether murdered in a sterile slaughterhouse or

a shed with a rusty old knife

Murder is murder and could never be humane

Although if you really think it is perhaps you are insane

This little Benderskum has zero fucks left to give